Get the latest news, find out about upcoming events, and get exclusive discounts

For me it was always very clear what master's degree I wanted or perhaps should study; The reality is that I could not say that sustainable architecture was my greatest dream, in fact, there are other master's degrees that interested me and that were even more related to me. I don't know if it's a sense of morality, or social responsibility, but there was something that told me that I still had a piece to understand, that you feel when you ignore something that you think you should know, when you feel that you could be doing better, and that every time you don't, you're doing damage.

I decided to come to Barcelona, ​​a very beautiful city, but with something even better: a very technical, organized and well-recognized sustainable architecture program. What I have learned here has not only changed the way I see architecture, but the way I see the world, and although for me, that is already a lot, it would not be enough if I did not share it with everyone who has an interest. to listen to me and even with those who don't.

This is just a little bit of my story:

I arrived the first day, nervous to start a new stage, but excited to know and understand all that I wanted. Obviously I got lost (we all get lost on the first day) and finally arrived at a room where the class was starting; it was a small all-female group (I still don't get it, but it seems like this year we women wanted to save the world), I sat in an empty spot and looked around, we all looked around looking for a familiar face, or even a complicity gesture. The truth is that I still didn't believe it was there.

The teacher was a short, middle-aged, somewhat disheveled man (I hope Albert doesn't see this), and I could only think: there is no way this man is an architect. Albert began to explain the scope of the subject and all that with which a semester always begins, then he kept silent and began to write down formulas on the blackboard, like that, all of a sudden. I'm not going to say I'm terrible at calculus, but I wouldn't consider myself the brightest crayon either; I don't really like numbers. I was scared, but I was hoping that once he started talking, I'd realize it wasn't that serious; clearly it was not. By the time he dropped the chalk and began to explain, several things went through my head:

Suddenly this man, a physicist-not an architect-know-it-all-quantumcoco-speaker, stopped and turned to see us, even with the masks on he could see our terrified faces.

-Albert: Does anyone know how energy is measured?

Obviously I didn't say anything. A braver soul replied (obviously with great suspicion)

-Albert: Watts are the units to measure power.

-Albert: Does anyone know how energy is measured?

-Albert: Energy is measured in…

His response is perhaps the word that I have heard the most in all of the master's degree and well, now that I know it, it appears in every corner (where there is energy, of course).

-Albert: Wh, more commonly kWh if you do the conversion.

👁️‍🗨️
*Note to reader 1: There are other ways to measure energy (Joules, Calories, etc.)

👁️‍🗨️
*Note to reader 2: The difference between W and Wh is the phenomenon of time (h); the watts will tell you the strength or worth the redundancy, power, that something has; while the Wh will tell you the work required (energy) to maintain that power for a period of time (in this case hours, but it could be another)

Maybe I hadn't understood anything, but at least I already knew what the letters meant.

You could say that my first approach to sustainable architecture was fun (when I count it in retrospect), but above all it made me realize several things:

A. The first approach with sustainable architecture is frightening and can even be frustrating enough to make you want to abandon it:

-Don't do it, the results are worth it.

B. Being architects, apprentices within a trend inclined towards design, we feel that we lack the tools and knowledge to understand this type of concept:

-The vast majority of the concepts have their bases in calculus and basic trigonometry, you just need the desire to learn and understand.

C. Sometimes, it may seem that these issues are the stuff of quantum physicists, engineers or someone advanced in systems.

-In principle, yes, it's an engineering thing, but that doesn't mean it's not our thing as well. The responsibility we have as architects is enormous; our design decisions will be intrinsic in the way of inhabiting any space, even once the work is finished, our decisions will continue to echo. According to a UN report for the Global Status Report for Buildings and Construction: In 2019 the operation and construction of buildings produced 38% of all energy-related CO2 emissions.

D. There is much to do and say that we must do it now, it may seem obvious; The reality is that not only must we do it now, but we are late.

But, we can't help if we don't know how.

-And precisely, that is what this space is about; to share and teach, to the extent of my possibilities, a little of what I have learned. I do not pretend, not for a second, to insinuate that I know everything, but I think that is exactly what it is about; to contribute our little bit of knowledge to whoever may need it. This problem belongs to everyone and the solutions can only be joint as well.

On this occasion we will describe the foundations of some areas that interest me, the vegetable and foot plants, the foundations of the shelter, computing and neural networks in artificial intelligence. In my opinion, all of them have something in common, forcing the limits of language can sometimes make us 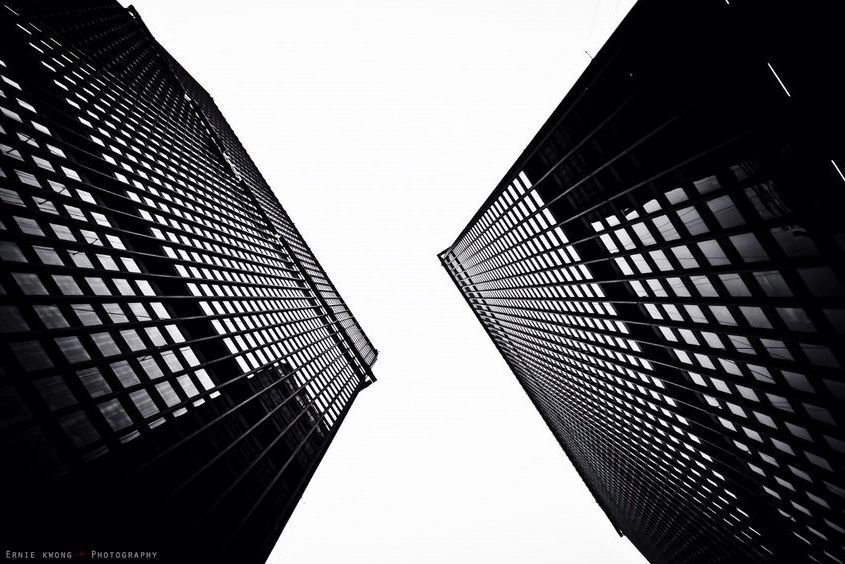